“Gigolo Tears” is sitting on the beach between colorful waffle ice cream and an empty bottle of self-tanner.

The sunset came in waves, like that ugly cry gushing from her face. It’s not pretty.
After letting it all out, she runs into the waves and jumps.  She is diving into the sea, where everything sticky and salty is washed off her face, her body, her soul. She returns to the beach as if it was a catwalk. That’s roughly how you have to imagine Christin Schalko’s daily routine. And the setting of the debut album of her alter ego “Gigolo Tears”.

“Kill Your Darlings” is an emotional workout breakdown complete with swim cap and snacks. Dancing biceps and oily glossy stretch marks rub against each other rhythmically. Gigolo Tears’ trademark sound sparkles like sweaty lovehandles on a tanning bed, exhaling the scent of summer. Their lyrics don’t just happen to sit tight like lipstick stamps on a stand-up collar. Because Gigolo Tears is as kiss proof as as she is talking to your hip. No matter if it’s about PMS, the construct of marriage, toyboys or the biggest problem of all, being female.

The perfect tanline, of course, doesn’t come overnight, or after just one summer: in earlier projects, Schalko circles through the dark noisy backdrop of Hamburg with a loop machine. As one of two parts of the group “Zucker”, her sound becomes more self-confident, more angry. Together with Pola Lia Schulten she runnging wild, playing Riotpop with aggressive, feminist slogans and sweet melodies at the Neue Hamburger (Sonder-) Schule. Groups like Messer, Trümmer and Die Nerven gallop alongside Zucker for a while through the discourse carousel. After a while it’s just a kissy kissy, byebye. Schalko has to go on. Has to get out of school. Parting tears are welling up… or is that just the spray tan laid on too thick?

Gigolo Tears releases her first singles, “Tanlines” and “Cry For Love.” Pre corona she tours with the live formation “The Crybabies”. Among others they play at “Fusion” and the “Pudel Open Air”. With a grant from Musicboard Berlin, Schalko is producing her debut album “Kill Your Darlings”, which will be released on “Ladies&Ladys” in the fall of 2021. The tracks on “Kill Your Darlings” will melt in your ears like pastel-colored popsicles. Each track resonates like the shallow shimmer of air over asphalt. The sticky 90ies/RnB/Pop mix settles on eardrums like fresh sweat on skin. “Kill Your Darlings” is a shoulder pad made of music. It’s empowering. It’s playful. Baby, oil up and sing along as loud and off tune as you can. 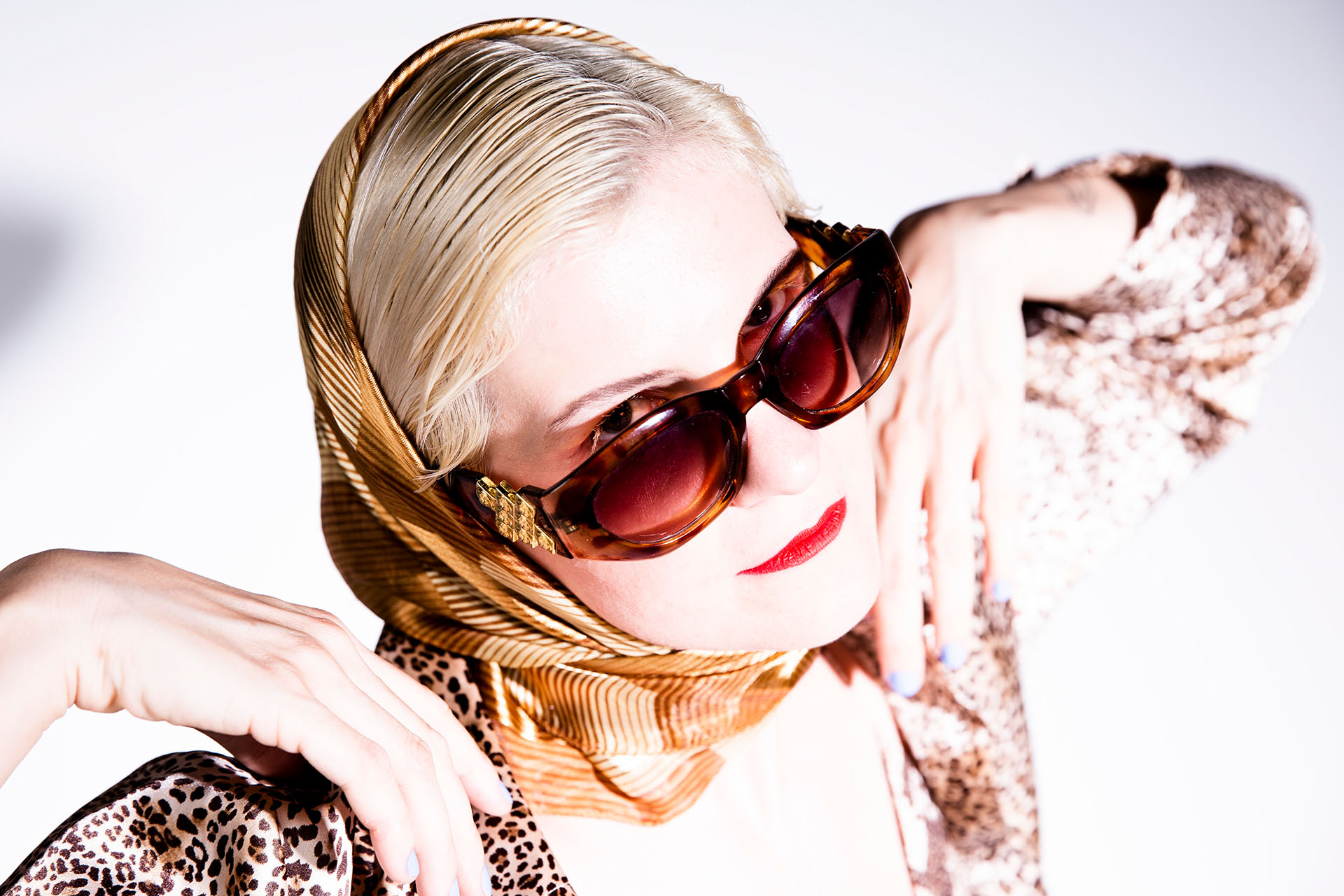 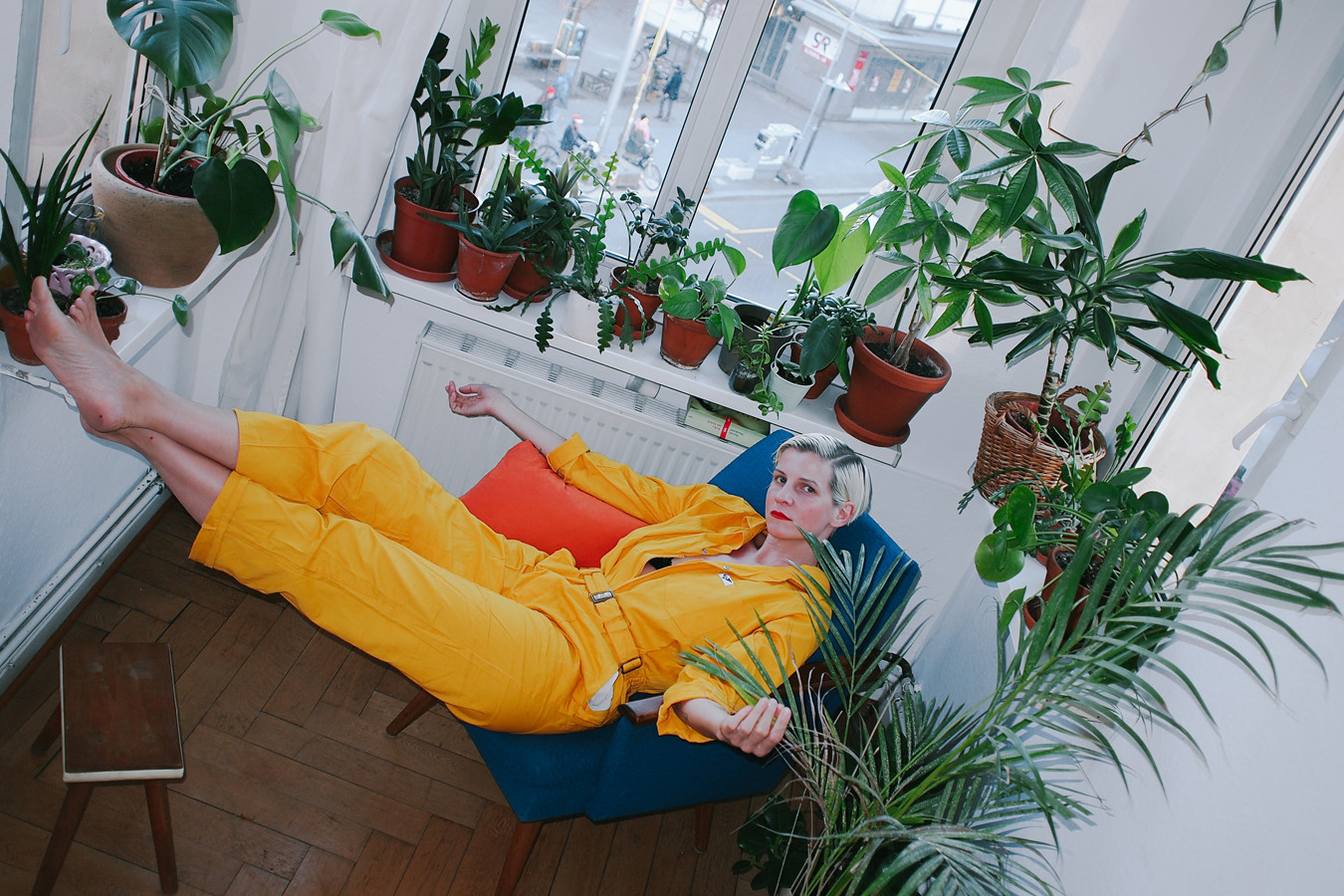 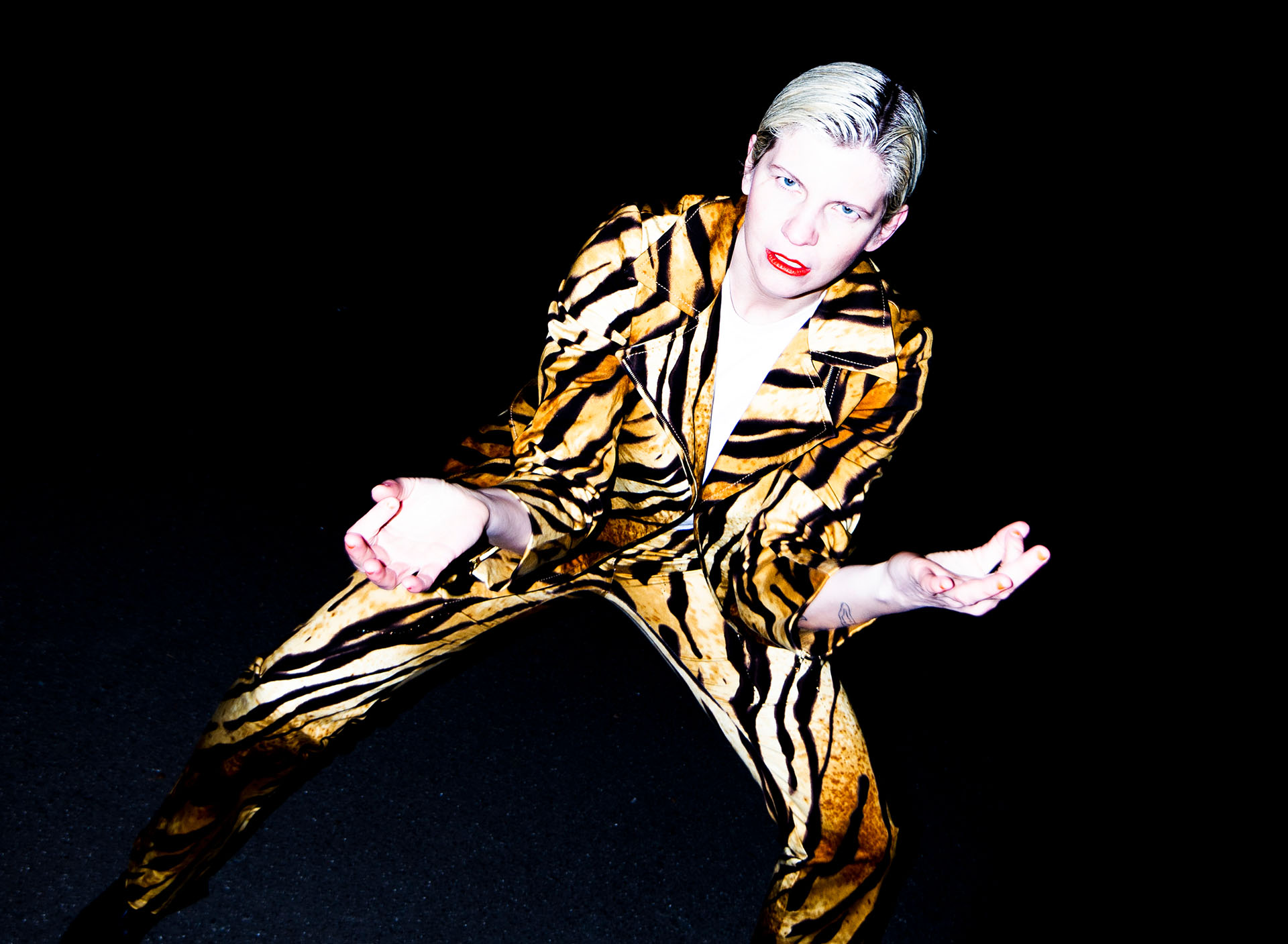