Here‘s to everyone who can‘t settle between rebellion and Nine to Five: Hi. We are Kapa Tult.

According to the label heads Johanna and Johanna Kapa Tult are basically “Die Ärzte” having a lead songwriter on guitar (Inga, blonde hair), a standing drummer (Angi, dark hair, dark sunglasses), and a grinning bass player (Paul, dark curls, nice). But: they even have a keyboardist! (Robin) Therefore at least they outnumber “Die Ärzte”. And while “Die Ärzte” aka doctors have a socially acceptable profession as well as a proper music style, Kapa Tult’s style of music resembles an ice cream made for children: it’s colorful (genre), leaves a tingling sensation on your tongue (lyrics) and is raging against the evil in the world – the educational system, climate crisis, beauty standards and the mum who waits for one to finally have a serious romantic relationship.

On the 25th of March 2022 Kapa Tult’s debut EP “Meinten Sie Katapult?” will be released at Ladies & Ladys. The first single “Michelle Obama” is going to be out on the 58th birthday of Michelle Obama. On Valentine’s day, the next single “Premiumsingle” will be published. That’s why they are currently the most fun band of the german pop music universe (next, ahead of, or subsequent to “Wenn einer lügt dann wir” – an issue to
be discussed).

Fun fact: at the FM4 Protestsongcontest 2018 in Vienna Kapa Tult was awarded 2nd place with their song “Priority Lane”. In their desire for change, they played at different german festival stages like the Musikschutzgebiet, Kulturzelt Kassel, feminist strike, and Popfest Leipzig. 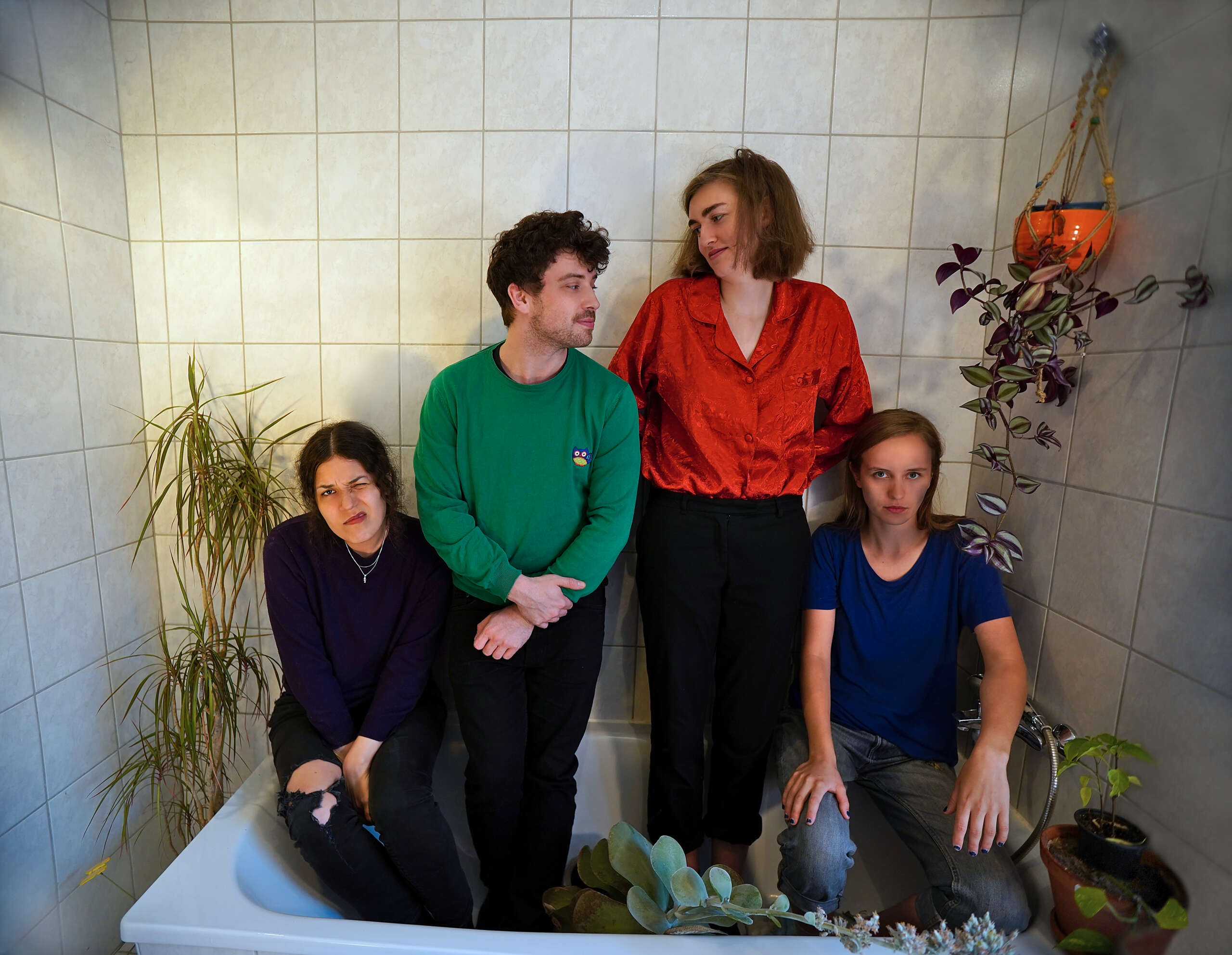 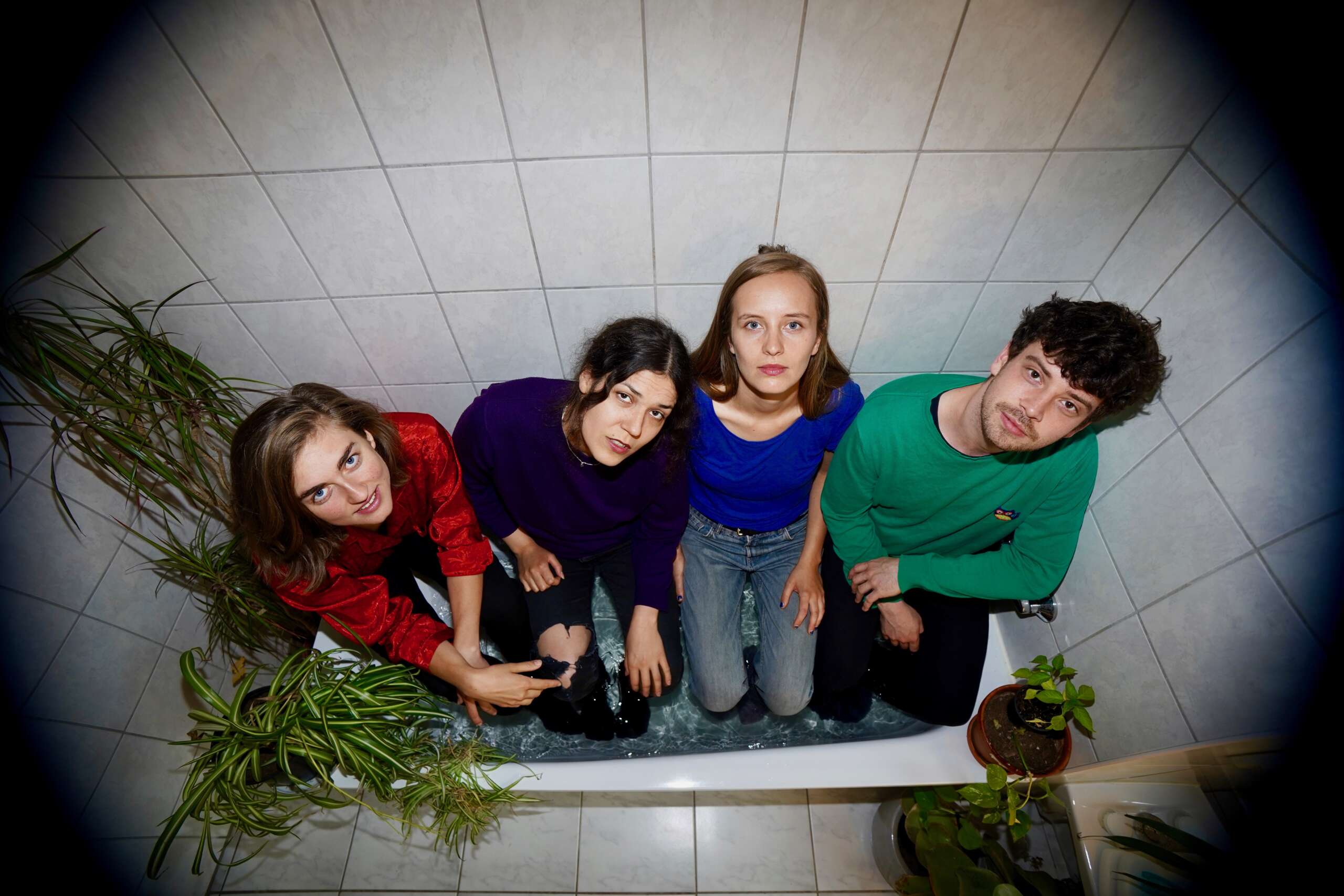 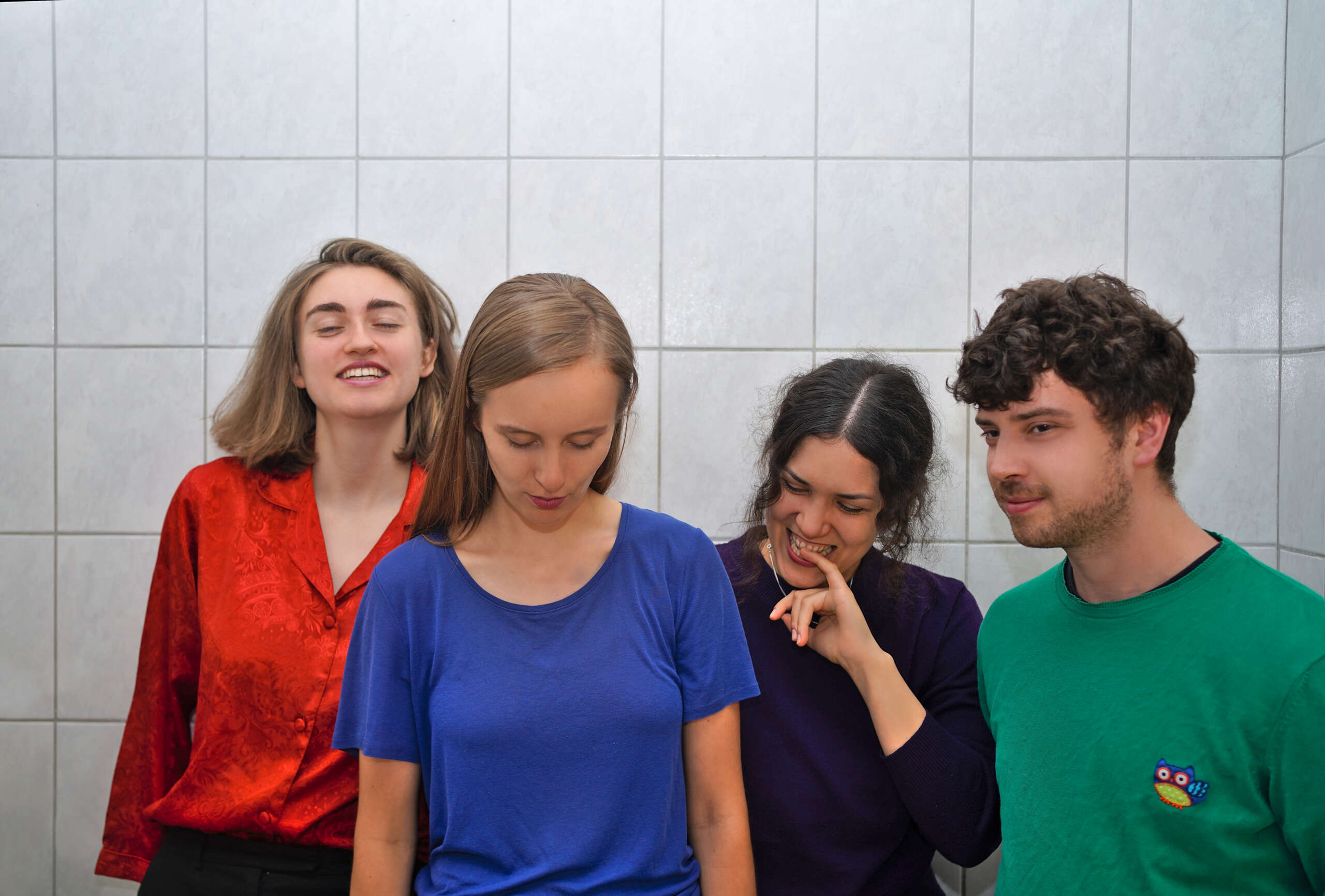 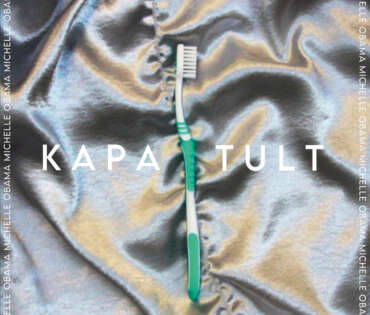