Experienced, seen and thought things are packed up critically and emotionally, loudly and quietly in her songs. The texts are about feelings and the vortices of thought in everyday life, but also about dealing with society, capitalism or the dealing with time itself.

Luminescent sometimes writes her songs on the piano, sometimes with acoustic or electric guitar, sometimes with roles by other artists and bands of the most emotional genres. Among others: Hamburg school, various singer / songwriters, punk and post hardcore.

But she has always found singer / songwriter as the sole genre name to be rather meaningless. The mostly resonant melancholy paired with catchy vocal melodies makes the term dark pop or gloomy pop more appropriate.

At the age of 6 she wanted to become a singer, at 17 she finally got her first guitar, and has been writing songs since 2014 – from 2016 on under the name Luminescent. In April 2017 she released a SPLIT EP together with Steven & Stanley called “Nichtsdestotrotz”. Finally, she recently released her first LP on the Ladies&Ladys label. 2021 digitally and 2022 in a limited vinyl edition. 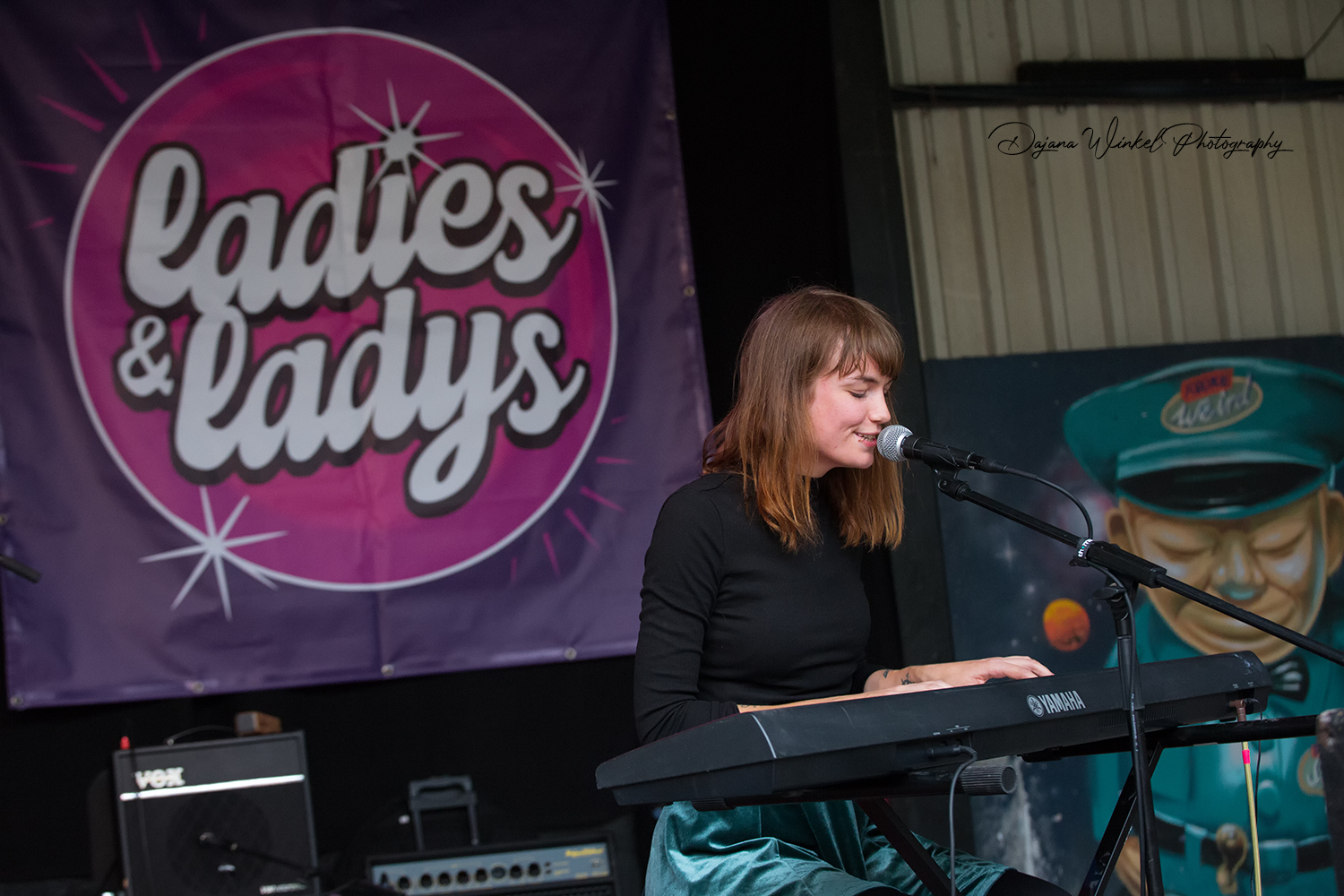 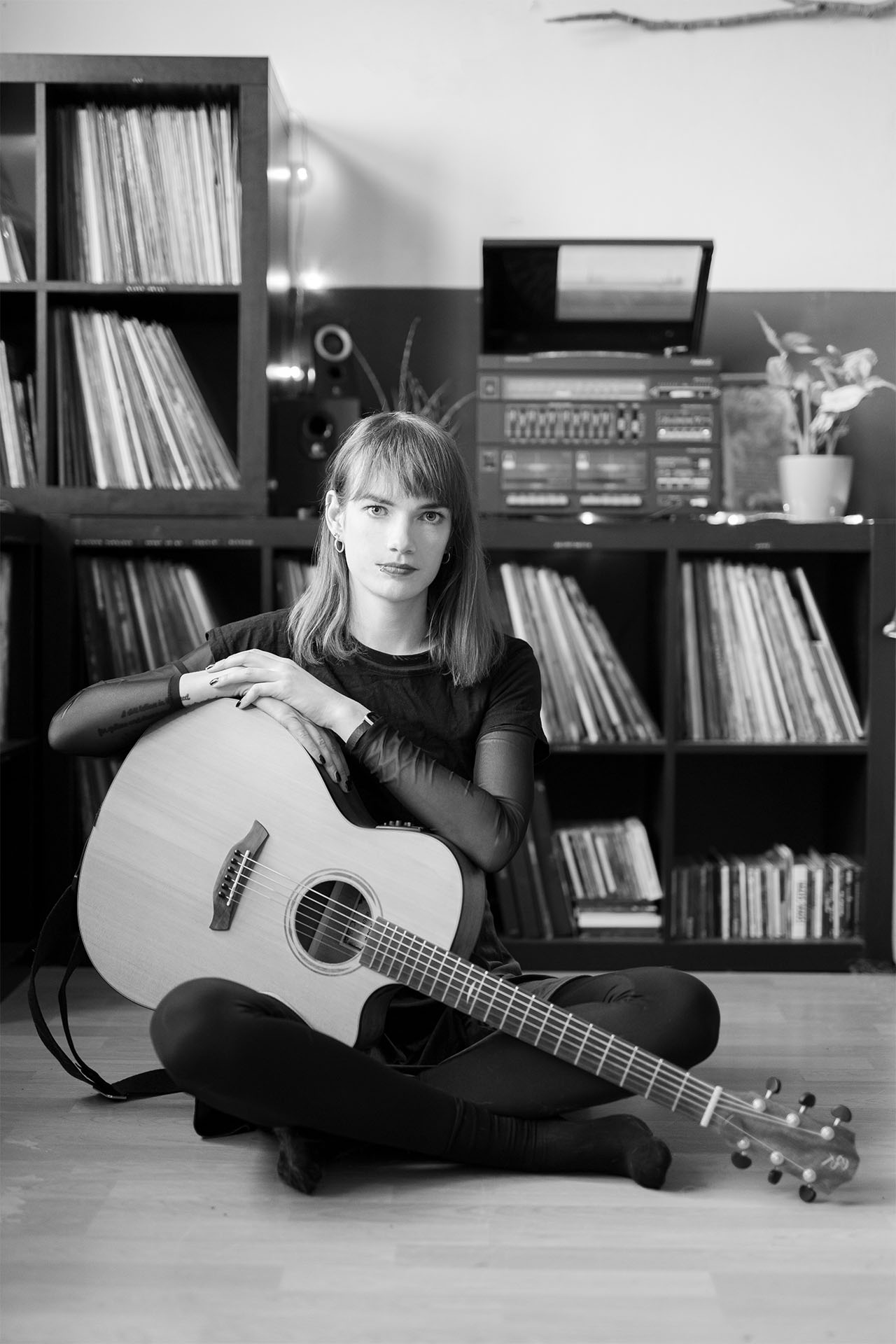 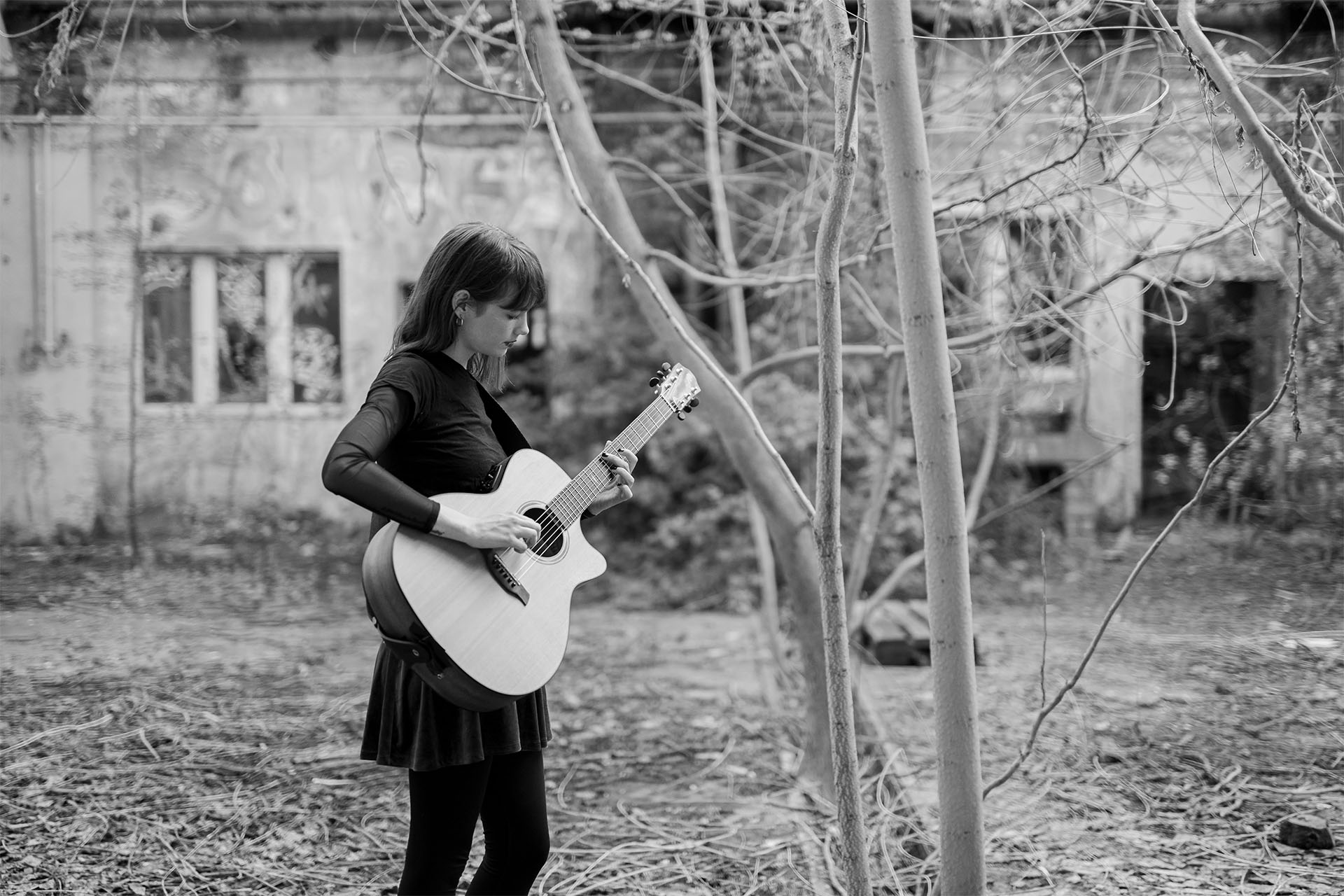 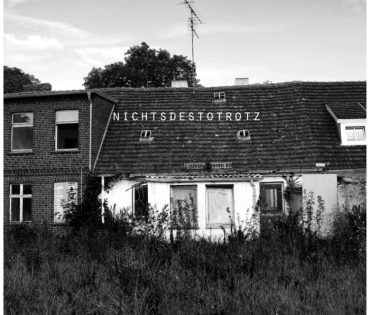 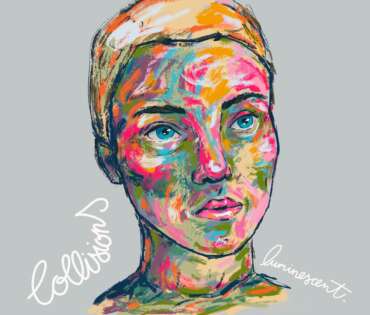