What does Britney Spears have to do with grunge music and criticism of capitalism? Riot Spears from Berlin are the answer to these and other questions.

Blanca, Svenja and Martha met in grunge and found in it a new home, which they furnished and smashed with lots of love and anger.

The constant conflict between the pressure to utilize one’s own life and ability and the desire for autonomy and breaking out of the given role can be found in their texts habitus. You face this everyday – patriarchal nightmare on stage and in life sometimes with anger, sometimes with humor, despair or refusal.

Their music is influenced from punk, noise and grunge – post-post grunge or angry pop can also be used as a label if required. 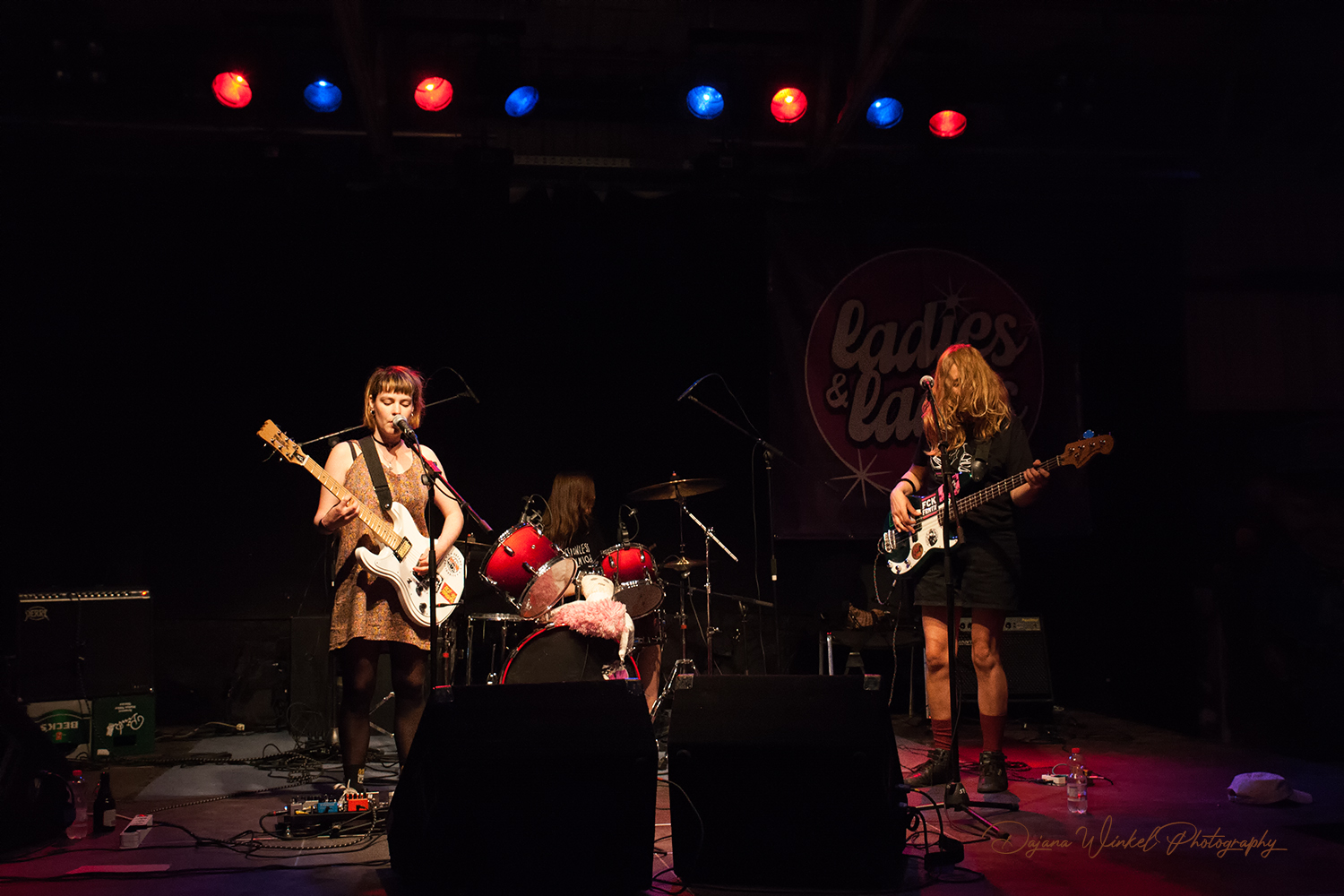 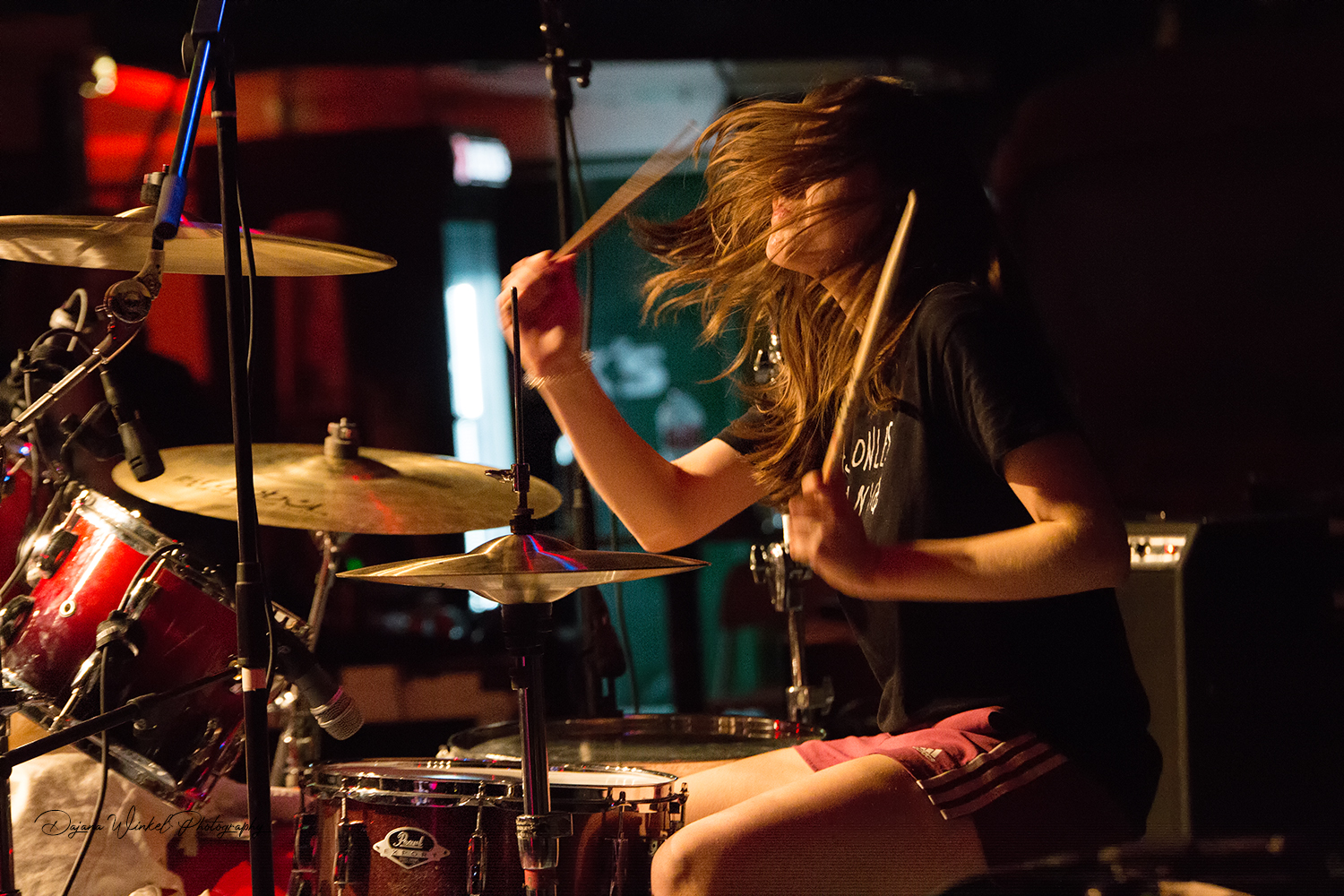 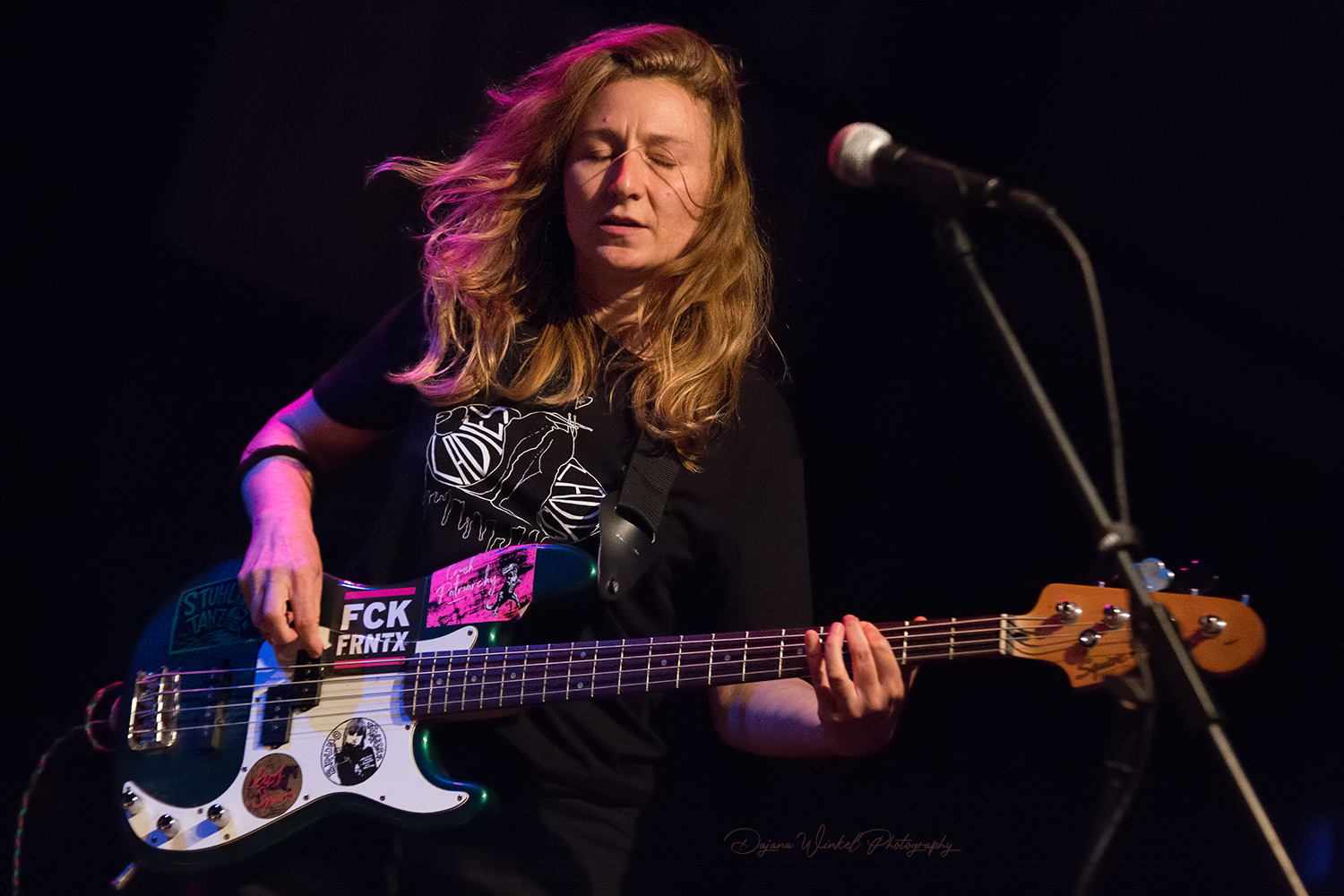 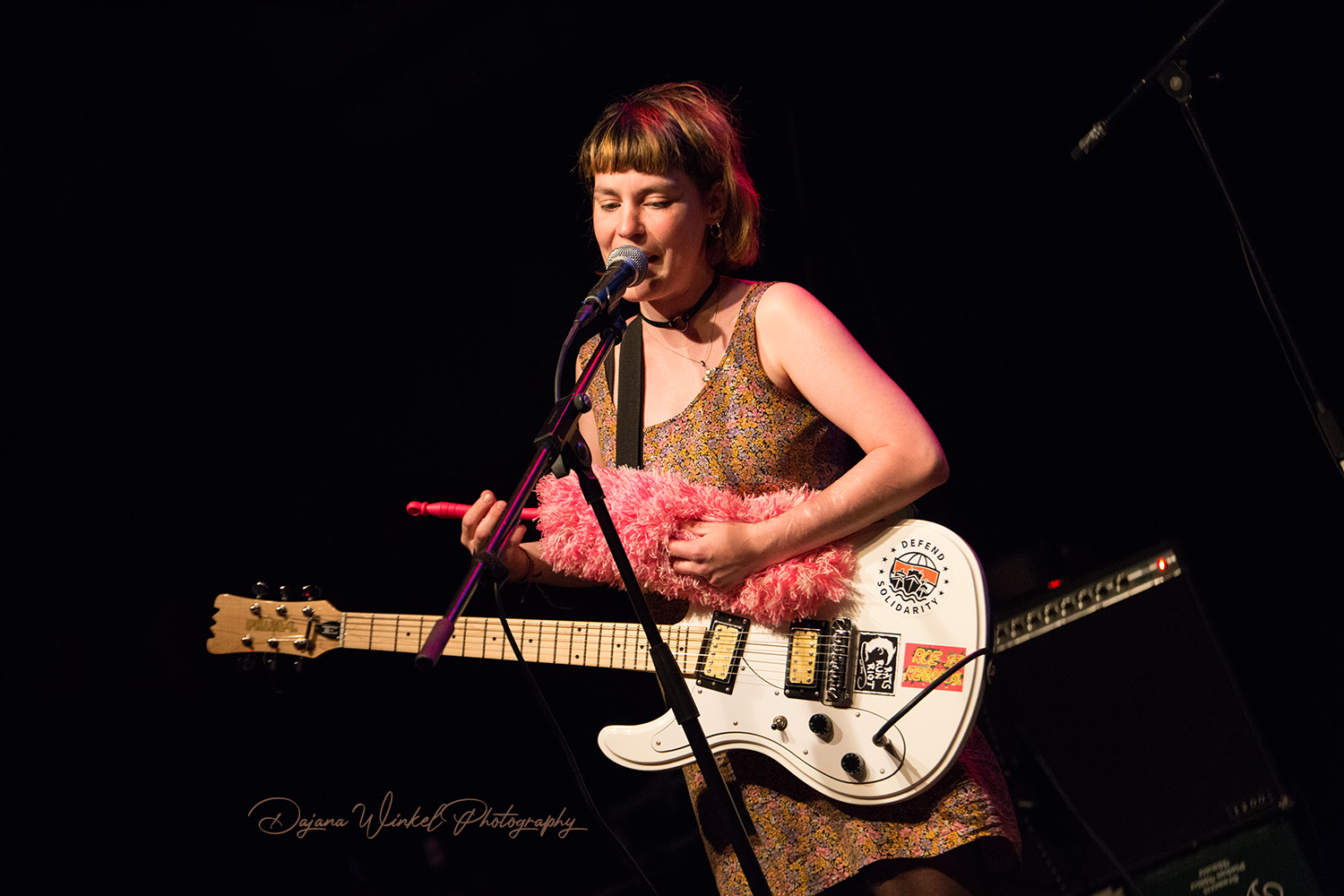 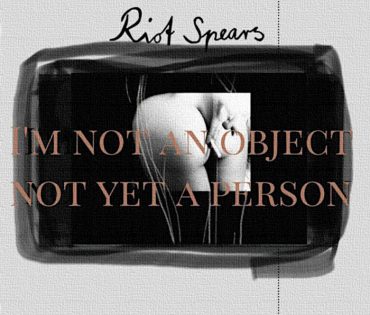 I'M NOT AN OBJECT, NOT YET A PERSON EP 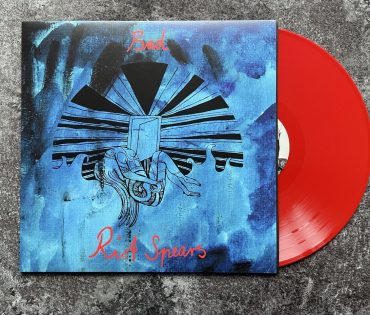