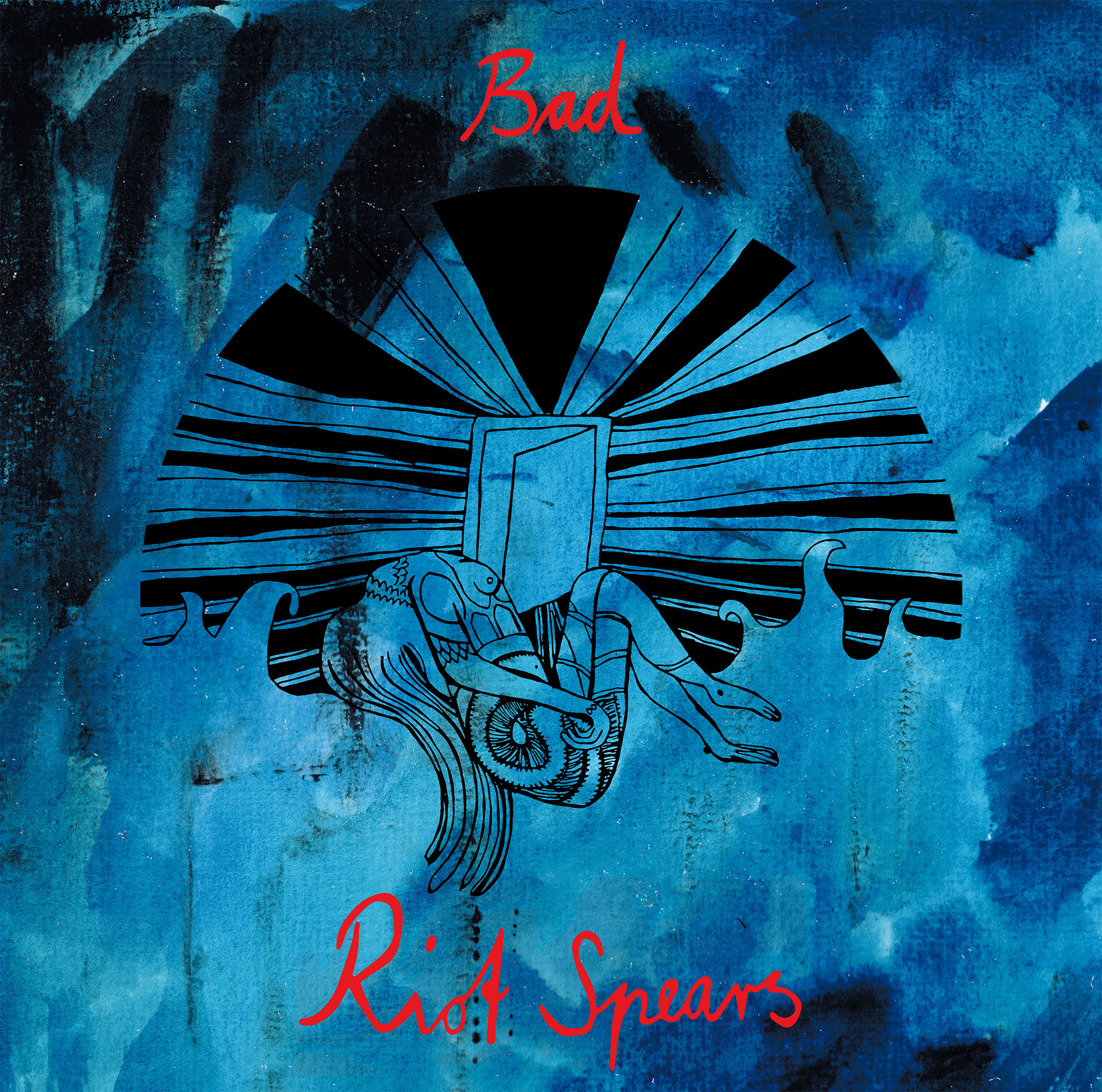 Riot Spears are releasing their debut album “Bad” – on March 26th 2021, mark this date in bold in your calendar! The album is so full of HITS HITS HITS – we could hardly decide which HITS will be released as singles first. Keep your eyes, ears and hearts open, the first hit single comes out on 02/05/21!

With their debut album “Bad” Riot Spears present their new musical home, which they set up and smashed down again in an excellent way, with a lot of love and anger. Rich metaphors and insane analogies of incomprehensible identities, Communication with otherworldly entities, love in the park, sung wounds and self-loathing. Beautiful and entwined, it doesn’t fall flat on your feet but drips, slowly and steadily, like from a lemonade barrel, straight into the brain. “