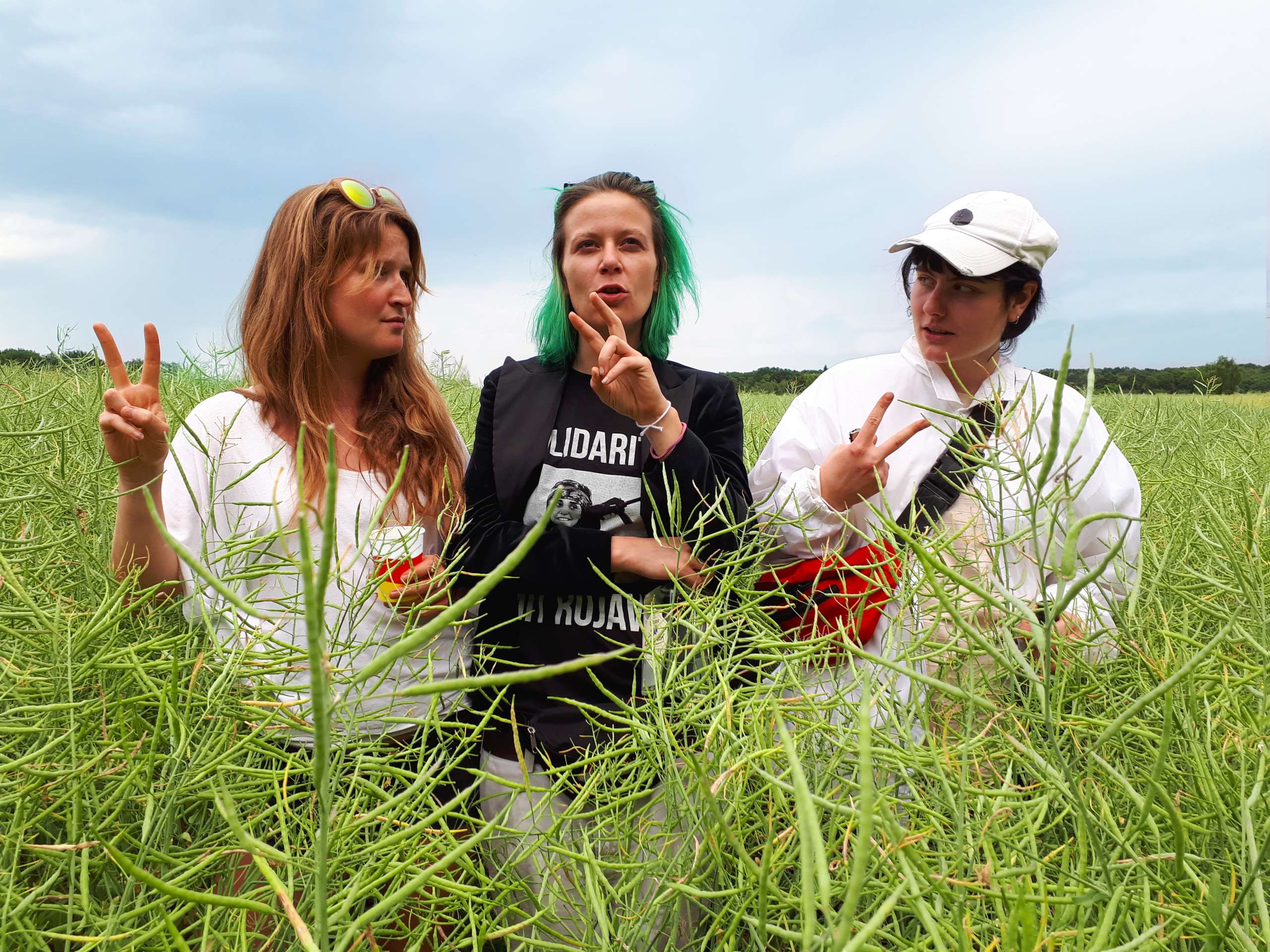 If Wenn einer lügt dann wir would be the most sporty band in Germany you could say: finally professional!

THis year, they got selected as one of five bands for the Popcamp! (highlevel Bandcoaching of the german music council). The Jury, consisting of top-class members of the German music and media landscape, praised the live video (can be seen here!) From the recorder in the highest tones. In several work phases, the three will now achieve their annual target, we already know: They were never closer to Wetten Dass ?! than today.

Stay tuned, its gonna be exciting!